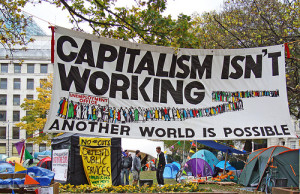 This is a selection of my writings on anarchism, dating from the 1970s to the present. If you are interested in something I’ve written that doesn’t appear here, please let me know and I will try to help. The Links and resources section includes links to groups, activists and researchers in related areas.

If anarchism can … be thought of as an approach, a critique, a set of questions to be asked about power relations, rather than a theory or set of answers, then perhaps it can escape the fate of yesterday’s discarded ideologies. (1997 Twenty-first Century Sex)

If we challenge the hierarchical approach which sees writing and fighting vie for place as Top Anarchist Activity, we can begin to investigate other sources, ask different kinds of questions, gain new inspirations. (2010 The Gender Politics of Anarchist History)