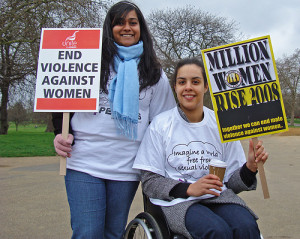 Listed below is a selection of my writings on feminism and women’s liberation, dating from the 1970s to the present. If you are interested in something I’ve written that doesn’t appear here, please let me know and I will try to help. Links to groups, activists and researchers in related areas can be found in  Links and Resources.

The Women’s Liberation Movement has made it possible for many of us for the first time to share and begin to analyse experiences and feelings usually kept private. The slogan that freedom means the possibility of making our desires into reality has been challenged, because we have begun to question the nature of those desires. (1975 Questioning our Desires)